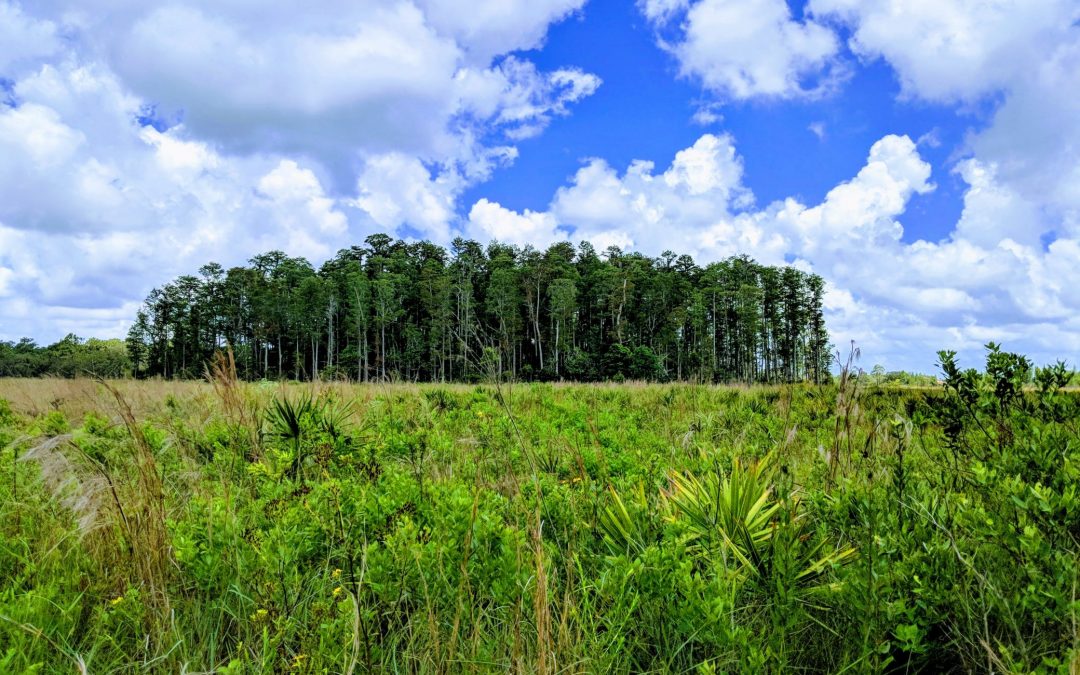 The Nature Spirit Walks Tarot entry for the Devil tarot card notes that: “In its original meaning, a ‘scapegoat’ was an animal that absorbed the sins of the community and then was exiled, taking away the sum of society’s ills. Thus, the scapegoat’s sacrifice cleansed and renewed the community. Nature has many aspects that function similarly… The Devil reminds us to appreciate the unsung heroes of nature, the ones people tend to overlook…”

With this in mind, a very Devil environment is a wetland. Various types of wetlands exist, but they all filter water, provide valuable habitat to rare plants and animals, reduce flooding and erosion by buffering water. However, for a long time, many Western cultures considered wetlands undesirable. For example, in 1850, the US Congress passed a law calling for the drainage of millions of acres wetlands. Then, as society started to become aware of the importance of wetlands, extensive resources were diverted to restore and repair them.

Sometimes land, sometimes water, wetlands also embody the duality aspect of Magician. Entering a cypress dome with water (like the one pictured above) feels like entering a enchanted realm, almost instantly as one crosses through its outer edge. Inside this soundless land of water, the long reflections of trees reach across the water — forest above and below. 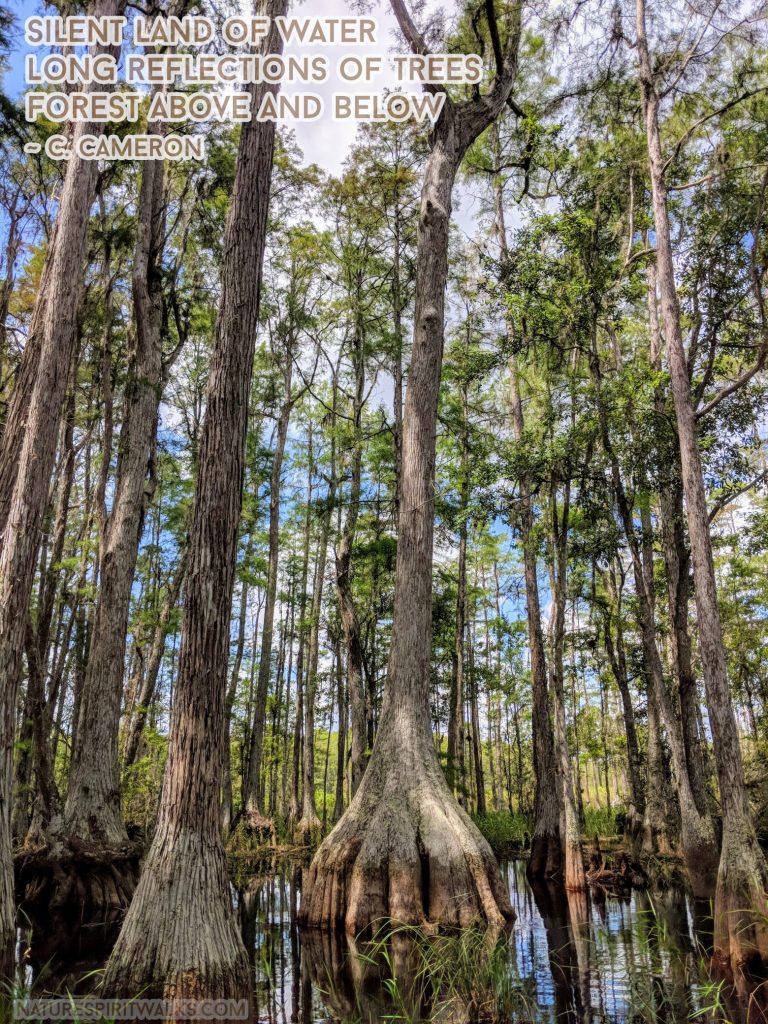 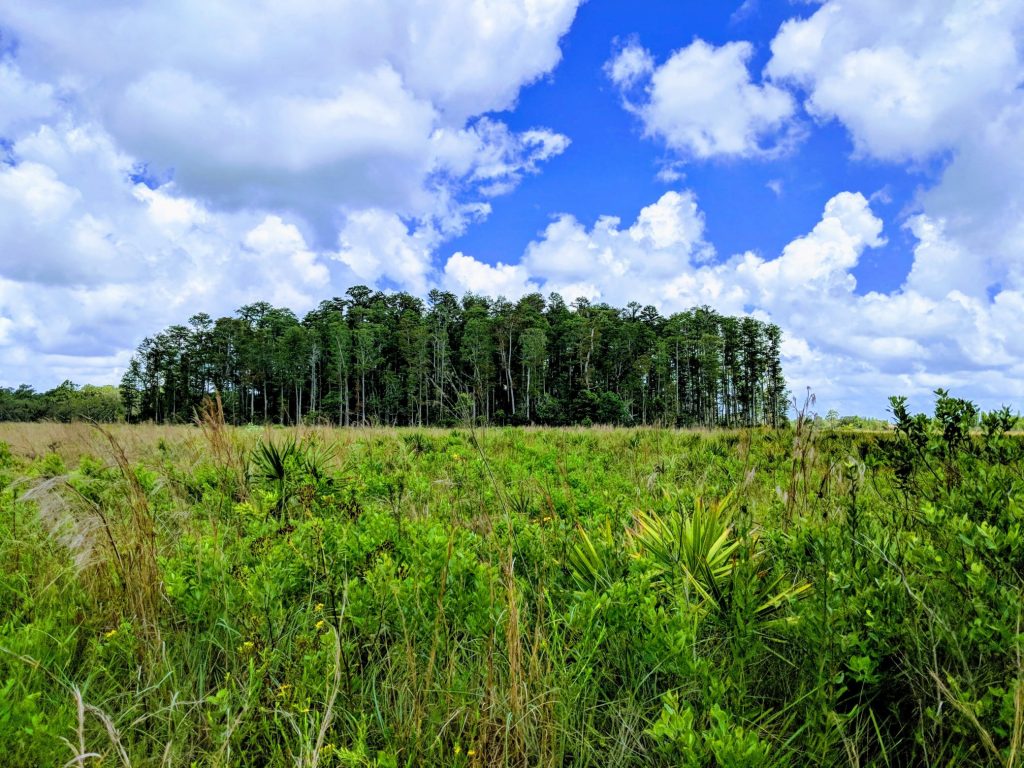